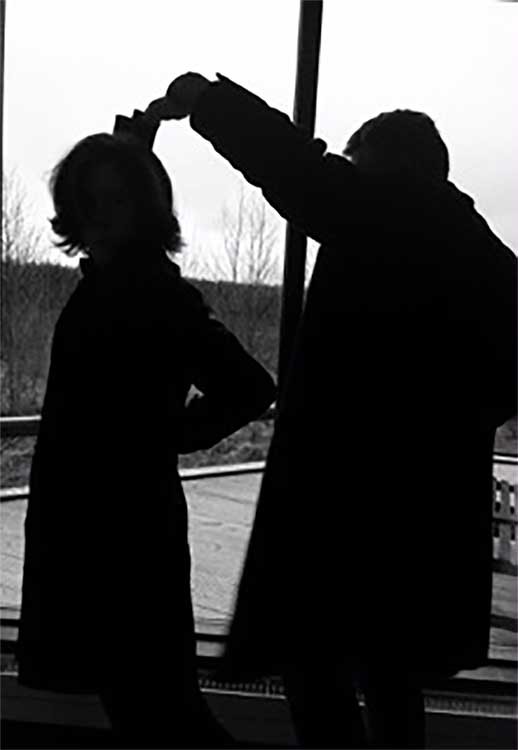 'Jiving Lessons for the Broken-Hearted'

A play by Dermott Petty

The World Premiere of a new play, ‘Jiving Lessons for The Broken-Hearted’ will take place on Saturday March 18th at the Royal Spa Hotel in Lisdoonvarna.

‘Jiving Lessons For The Broken-Hearted’ is a new play by North Clare native Dermott Petty and explores the question “Is Love Dead in the Middle Ages”.

The play follows the adventures and mis adventures of  six different  character as they search for love during as weekend in the North Clare village of Lisdoonvarna during its famous Matchmaking festival.

The actors include Clair Varden (Kilfenora) Michael Canavan (Fanore) Lesley Shepard (Lisdoonvarna) and Dermott Petty (Doolin) and the play is been produced by Joan O’Hanrahan (Kilfenora).

In a world where beauty is measured by an invasive media, be it either mainstream or social Media, where a person (male or Female) is judged on their relationship status, again by the media, yet judged much harsher by their family and friends. The brutal reality is that the matchmaking festival in Lisdoonvarna is the last chance saloon for many of its participants.

While the sound of a matchmaking festival may seem ‘cute’ it is often a dark, dangerous place to navigate if you are single, middle-aged and older where having an open heart is a dance away from heartbreak.
Yet amid this dark lonely journey there is a desperate desire for change, a willingness to step into the unknown, a hope for lightness of the heart amid the madness of Lisdoonvarna in September. The journeys the characters take offers a rich vein of stories flavoured with unintentional comedy.
There will be 2 performances of Jiving Lessons for the Broken Hearted at the Royal Spa Hotel in Lisdoonvarna, Saturday, March 18th and Sunday, March 19th.
Both performances begin at 8pm.
This entry was posted in Uncategorized. Bookmark the permalink.